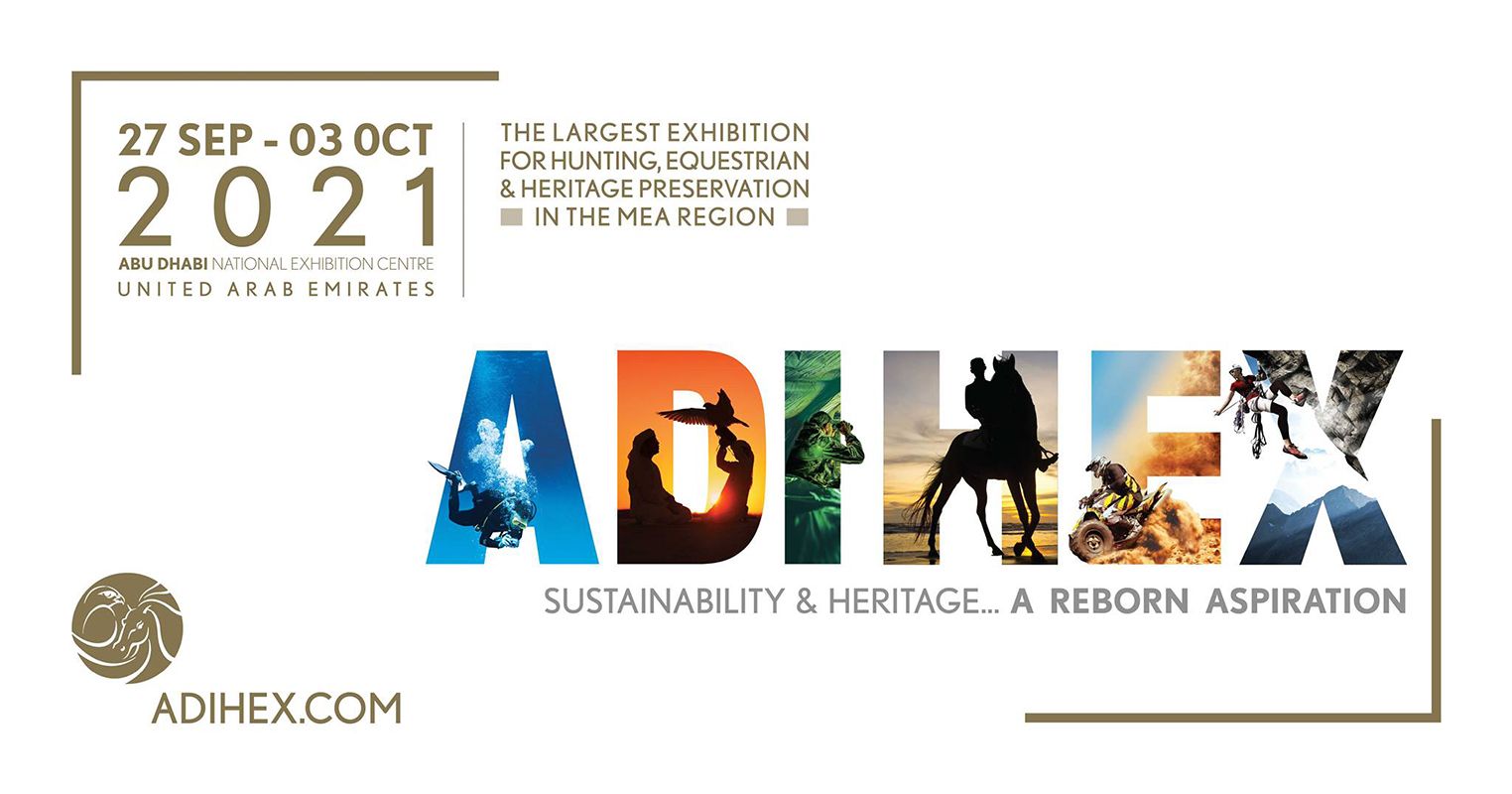 ADIHEX continues in its effort to achieve its mission by developing long-term plans in line with the national strategy of celebrating UAE’s five decades of achievements in 2021 and preparing for the coming 50 years with an ambitious vision which looks towards the future. This combined with a commitment to excellence and competitiveness will align the exhibition with the governments directives to enter the new phase with determination and persistence.

The Abu Dhabi International Hunting & Equestrian Exhibition (ADIHEX) is the Middle East and Africa's largest annual event dedicated to the sectors of hunting, equestrian and the promotion and preservation of cultural heritage.

ADIHEX is the first physical exhibition I have participated with my sponsoring partner MAGZOID. 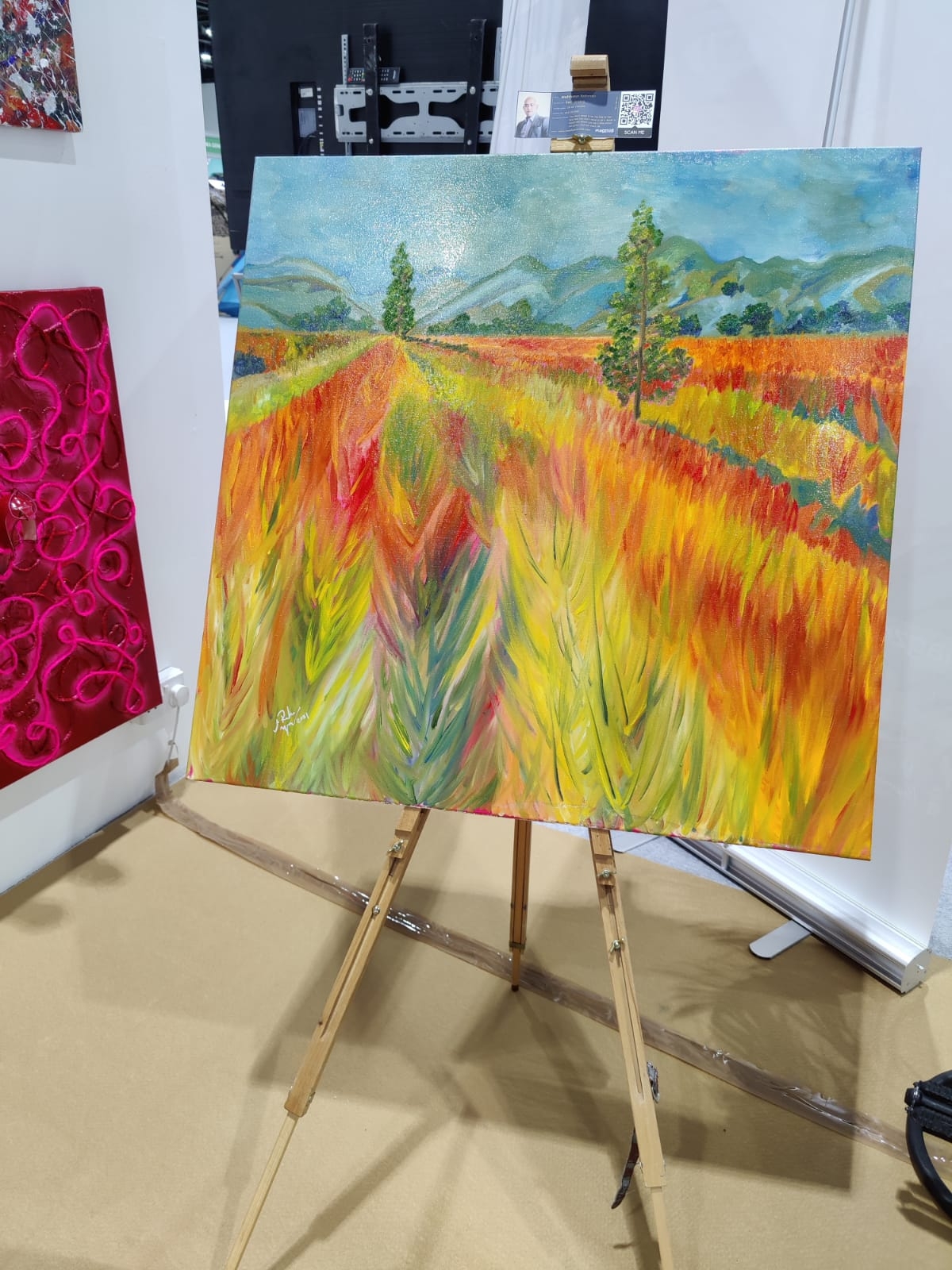 ADIHEX also enjoys great popularity around the world and is awaited by many - individuals and families- year after year, as a record of more than 1,500,000 people visited the exhibition over the past 17 editions. 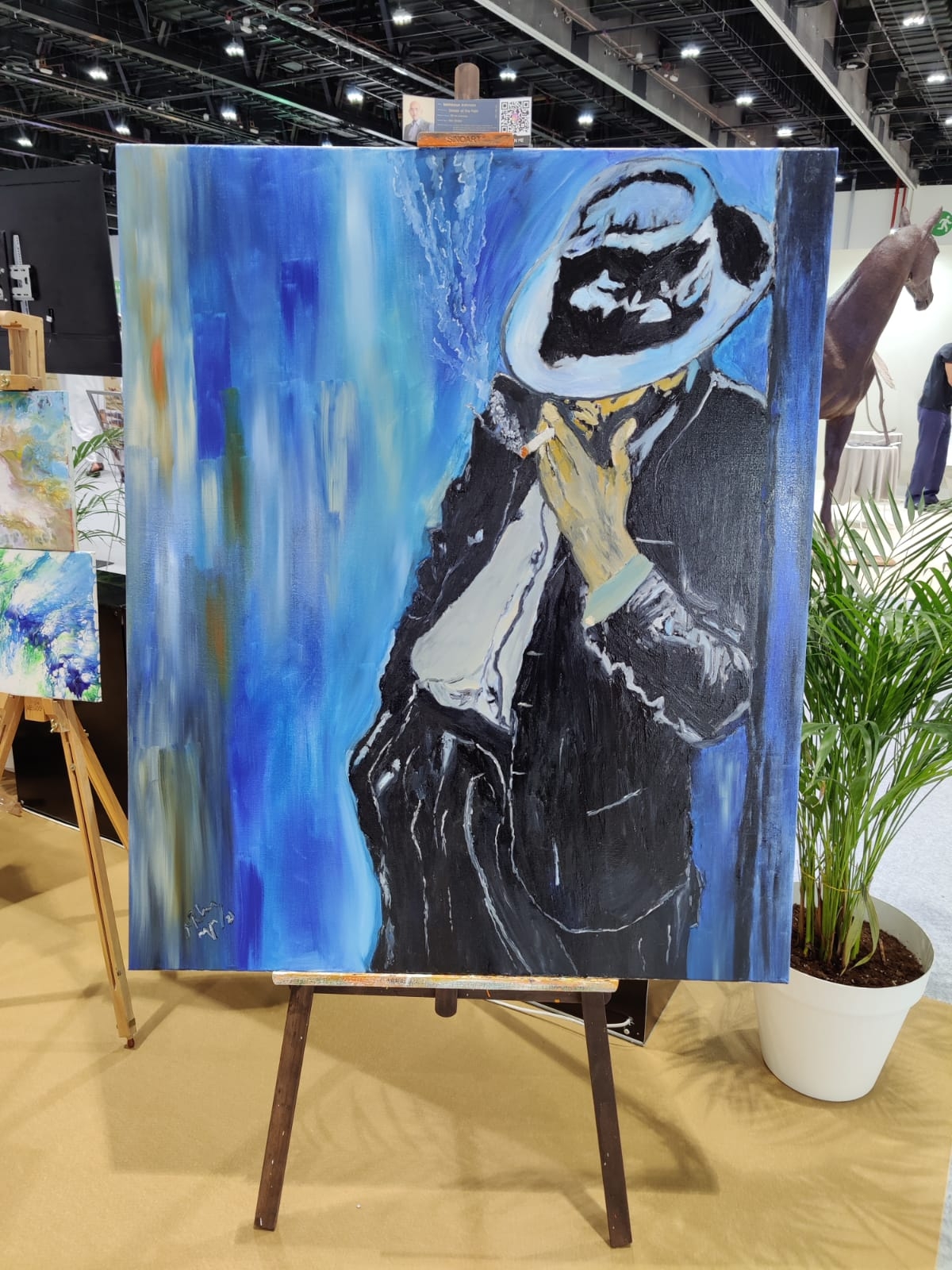 Magzoid magazine selected Mahfuzur Rahman’s artwork (one of the youngest exhibiting artists at ADIHEX 2021) for exhibiting during the show. The exhibition was held for the first time in its history for 7 continuous days, reflecting the increasing turnout, and responding to the aspiration’s exhibitors participating in the largest event of its kind in the middle east and African region. 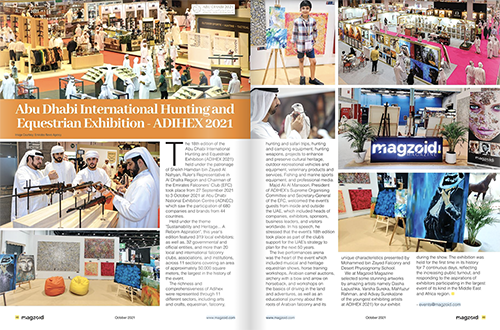 Register now to get updates on promotions and coupons.